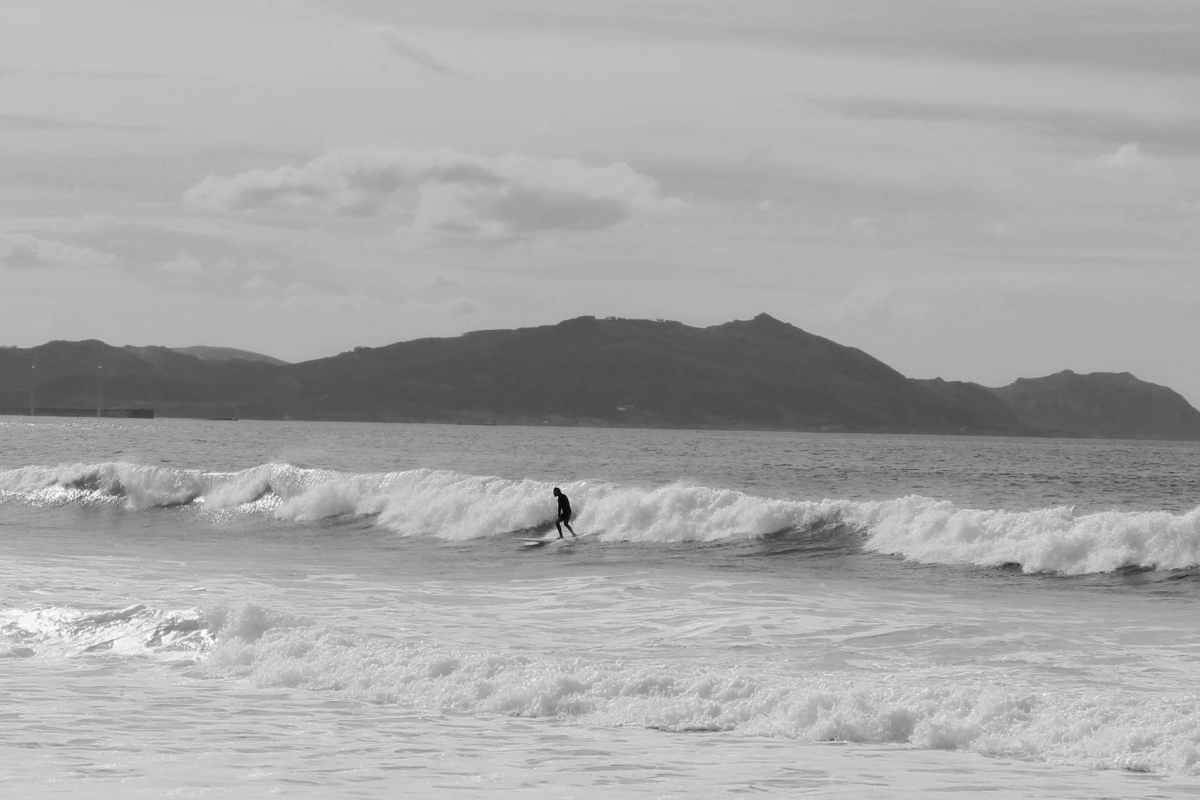 I thought I would miss you.

Instead, I don’t. And I think that’s what hurts the most. The fact that I don’t miss you. The fact that our friendship is over and it doesn’t hurt like it should.

Shouldn’t it hurt more? Shouldn’t I feel your loss like a phantom limb? But I don’t. I barely feel it at all.

Maybe the reason it doesn’t hurt, why I barely feel your absence, is because you weren’t there. You stopped being present a long time ago. It’s like you were there when you wanted to be. When it was convenient to you. You were like a ghost, fading in and out and only showing up when you wanted to haunt me.

I don’t know when we grew apart. Could it be when I moved here? No. I’ve had friends who kept in touch more than you did.

It can’t be that.

Maybe it began before that. Before we graduated high school. When I needed you in tenth grade, when there were rumors running around about me and I was alone with no one on my side. With no one to turn to. No friendly ear to listen to me.

You would pass by and let me suffer alone, when what I needed back then was a friend. Someone to have my back. Like I had always had yours no matter what.

You would call me and I answered like a best friend does. Immediately. I dropped everything. And it wasn’t until you had cut me off. Told me that I was selfish that I realized. . .

I thought it would hurt more. But I don’t feel a thing. Maybe that makes me cold. I don’t know. All I know is that I don’t think about you. Not really. Maybe for a fleeting moment but then that’s it.

After all, you can’t really miss someone who wasn’t there in the first place.

I don’t wish you any ill will. I hope that you are happy and safe. I hope you find everything that you are looking for and even more.

I don’t regret our good times.

Going to the park and spending hours swinging and enjoying the sun.

Late-night talks as we discussed the stories in our heads.

I don’t think about you. Maybe I should. Maybe it’s cruel. Or maybe it’s the cold stone truth. That I don’t miss you.

You are not a thought. You are barely a memory. You are nothing to me.

You were long gone before we ever said goodbye.

One thought on “I Don’t Think About You (A Poem)”