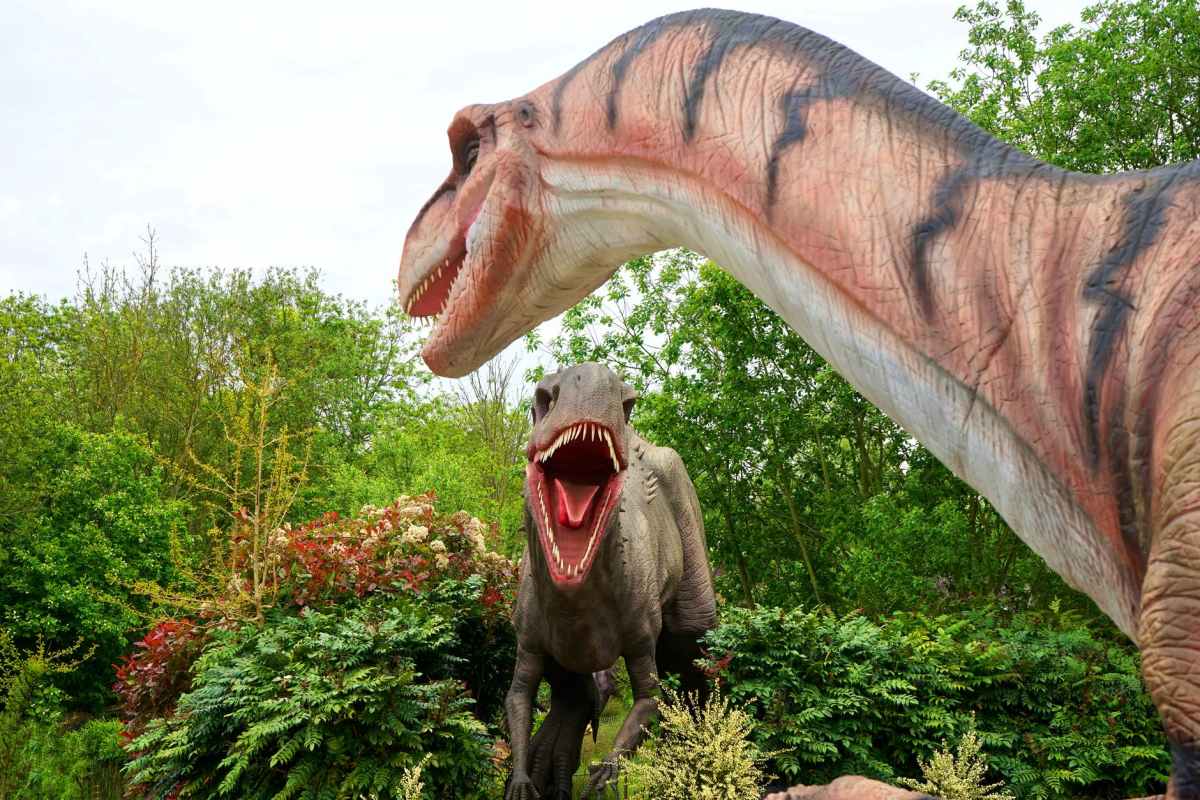 Prompt Twenty-Two: Do you think dinosaurs and humans could coexist today? What would make that possible or impossible?

There are literally five movies as to why this would not be a good idea.

This right here is why dinosaurs and humans COULD NOT COEXIST.

Would it be cool? Sure. I mean who wouldn’t want to see a dinosaur? A triceratops or a pterodactyl or a Brontosaurus? But the thing is, dinosaurs lived millions of years ago. . . .when there were no humans. We didn’t even exist yet. There’s no way of knowing how dinosaurs would react to us. (In the T-Rex’s case, I imagine we’d end up like the poor bloke on the toilet.) The world is a lot different than it was when dinos did exist. There’s less green trees and more gray concrete for one. There’s technology. It’s all so vastly different.

Is there enough space for humans AND dinosaurs on Earth? Could we live without killing the planet or you know, killing each other? I don’t know. But I don’t want to find out. Or else I might end up like the poor bloke on the loo. Dinosaurs? Always cool. But they are dead and let’s just keep it that way.