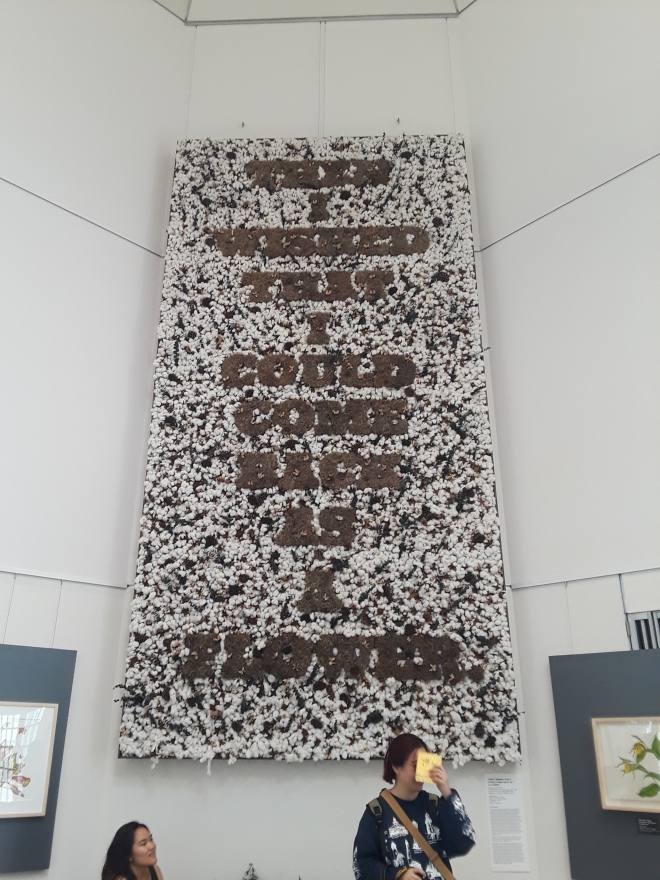 I Am Not Dead

Yes that’s right. I am in our nation’s capital.

A few months ago, in June, one of my professors convinced (more like insisted) that I apply to the Washington Center, a program at my school (UA Little Rock) and other universities that have their students go to Washington D.C to intern and study. After a long process, involving editing my resume and essay at least 5 times – each – I submitted my application.

A few weeks later, I was accepted!

I spoke to the CEO of RedEye and after that conversation, I wanted to intern there. Not only was I excited to work there but she was also looking forward to working with me! After talking to my aunt and my advisor (and myself) I said yes.

Then was the process of packing, which as always I put off until the last. Very. Minute. My aunt repacked my suitcases at least twice!

I boarded the plane on August 29th. It was an easy flight, not long. I was so excited I couldn’t sleep the night before so I was exhausted. Landing in Washington, D.C., I took an Uber to the Washington Center Resendital and Academic Facilities – or RAF. I checked in and finally got to meet my roommate, Abby in person. She is so wholesome.

It was a busy day of moving in and unpacking. Then we did nothing and relaxed and such. After unpacking (or was it before? :D) I had a nice lunch at a fantastic place called Nando’s Peri Peri, which is Portuguese cuisine. The rice was to die for and I thought it was the best rice until I went to the Taste of Georgetown and had some even better rice.

I honestly don’t remember the first few days that much. Lol. It was so long ago. But we had a few events we had to attend (in business professional clothes because why?) Our first LEAD class was that Friday, August 30th.  I believe I also got drunk that same weekend and I’m not sure how I got home. . .I don’t remember anything that day. But hey, I had fun.

LEAD to me seems like a more elite version of UA Little Rock’s FYE (First Year Experience) where we focus on how to be professional, doing interviews. We did this personality accessment on Gallup where it told you your top 5 strengths. Mine are:

The last one threw me for a loop. But after I thought about it, I realized that it was my inner Slytherin poking its head out.

My night class, Journalist Ethics in the movie is amazing. I love it. It is in the offices of the Associated Press. We watch movies and talk about them and then talk current events.

I am quite enjoying myself at RedEye. I have done video editing, making graphics, logging. My boss is a great woman. She is always willing to show me new things. I know even more about Premiere Pro which is always good. I’ve written a few blog posts on the RedEye Post blog, created a Google Form and even picked out music for a show we are doing. I can’t say what the show is about, my the music I picked is in it. So that’s super freaking cool.

The metro is my best friend. I can go basically anywhere and anywhere. No problem.

The pictures below are a bunch of ones I’ve taken that are my favorites. I am having a lot of fun in DC. I’ll try to more consistently blog. I even have it set on my calendar. I am determined to be more consistent on this blog this year. But we will see.

But hey, enjoy the pictures!